Espai Amatller is located at the top of Casa Amatller. Owner of the house, Mr. Antoni Amatller, had his private photographic studio there. The Casa Amatller on Passeig de Gràcia in Barcelona is a masterpiece of architect Puig i Cadafalch and one of the city jewel of modernism. Together with Domènech i Muntaner’s Casa Lleó Morera and Antoni Gaudí’s Casa Batlló they called Apple of Discord. 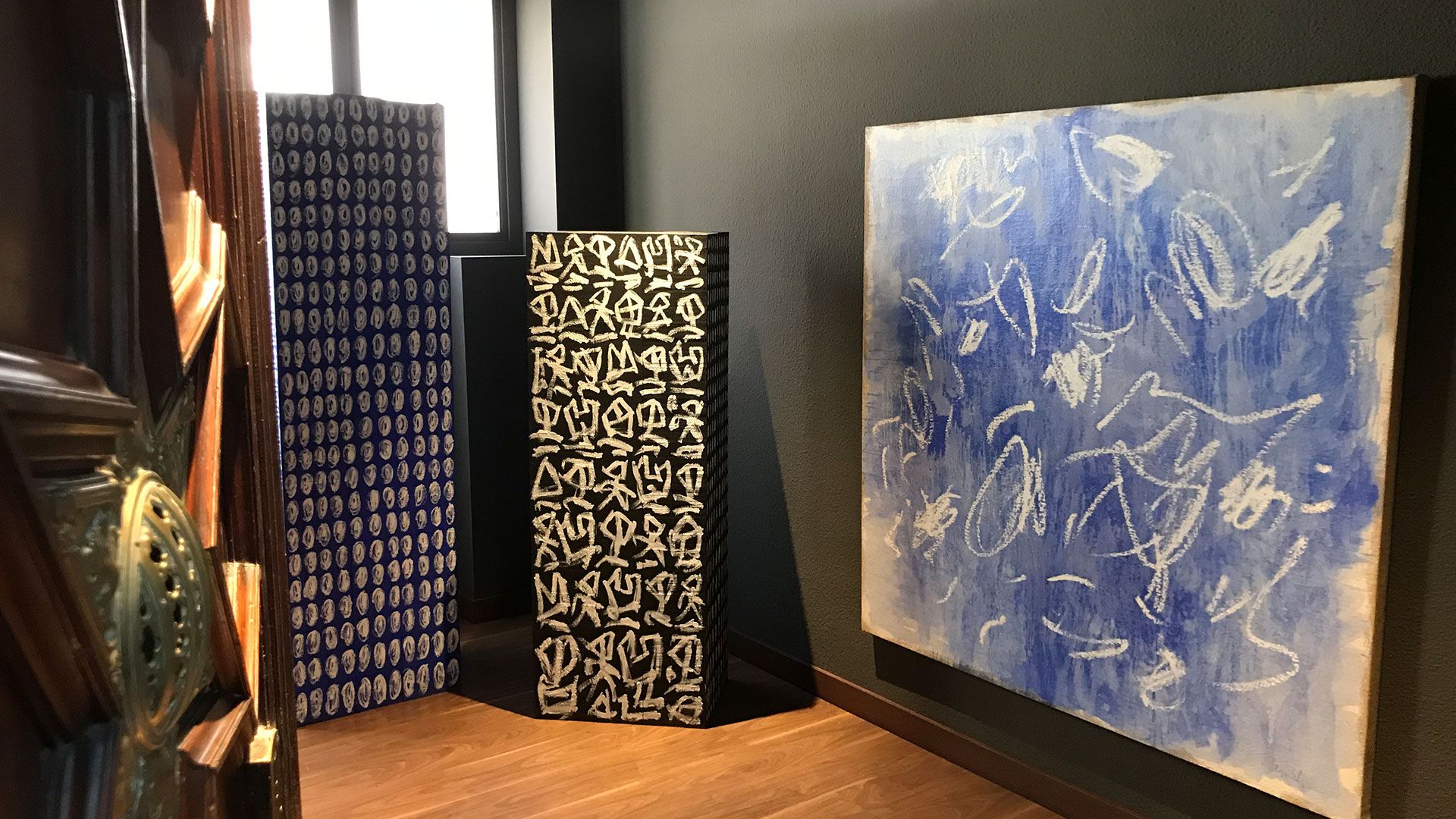 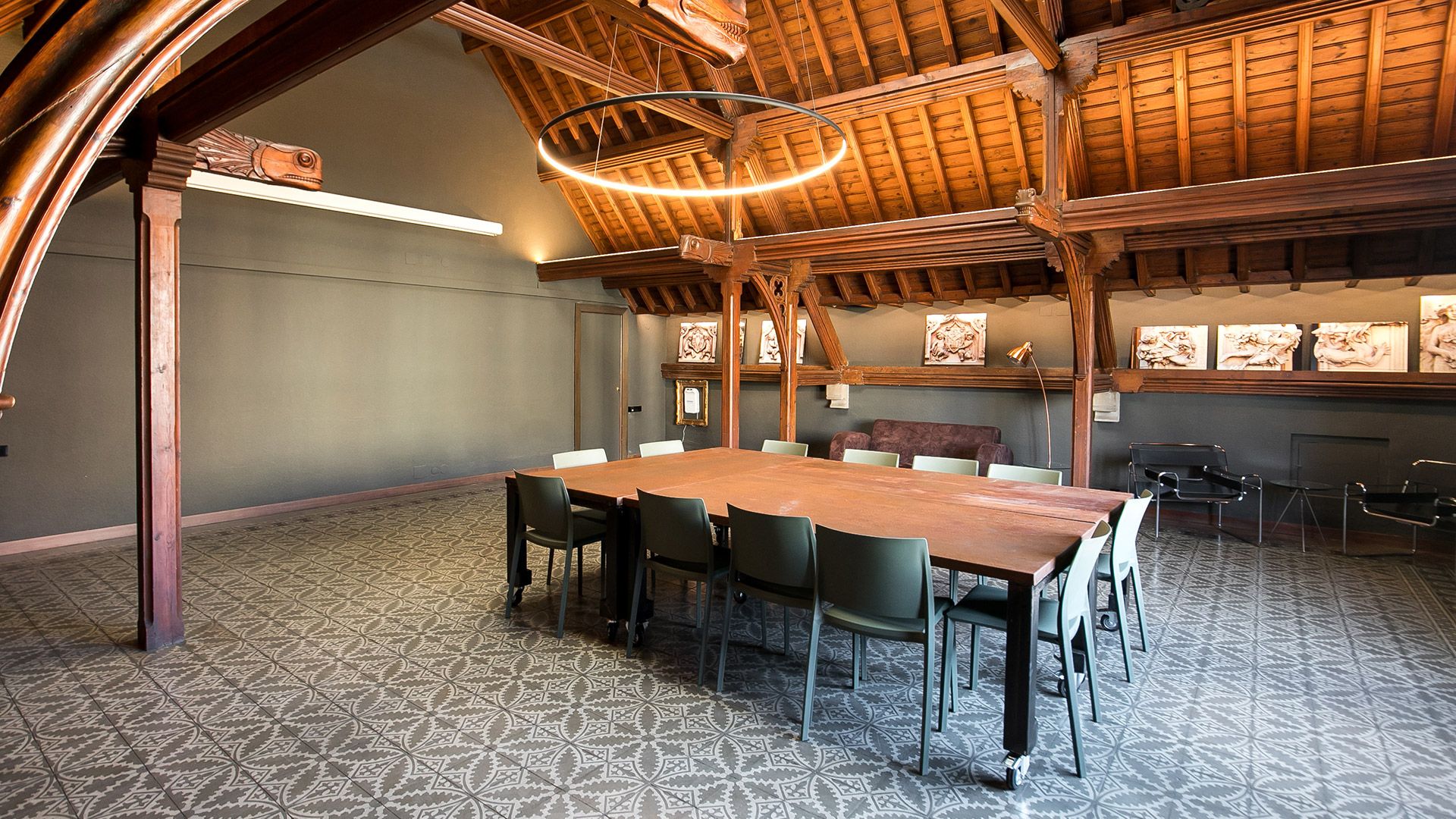 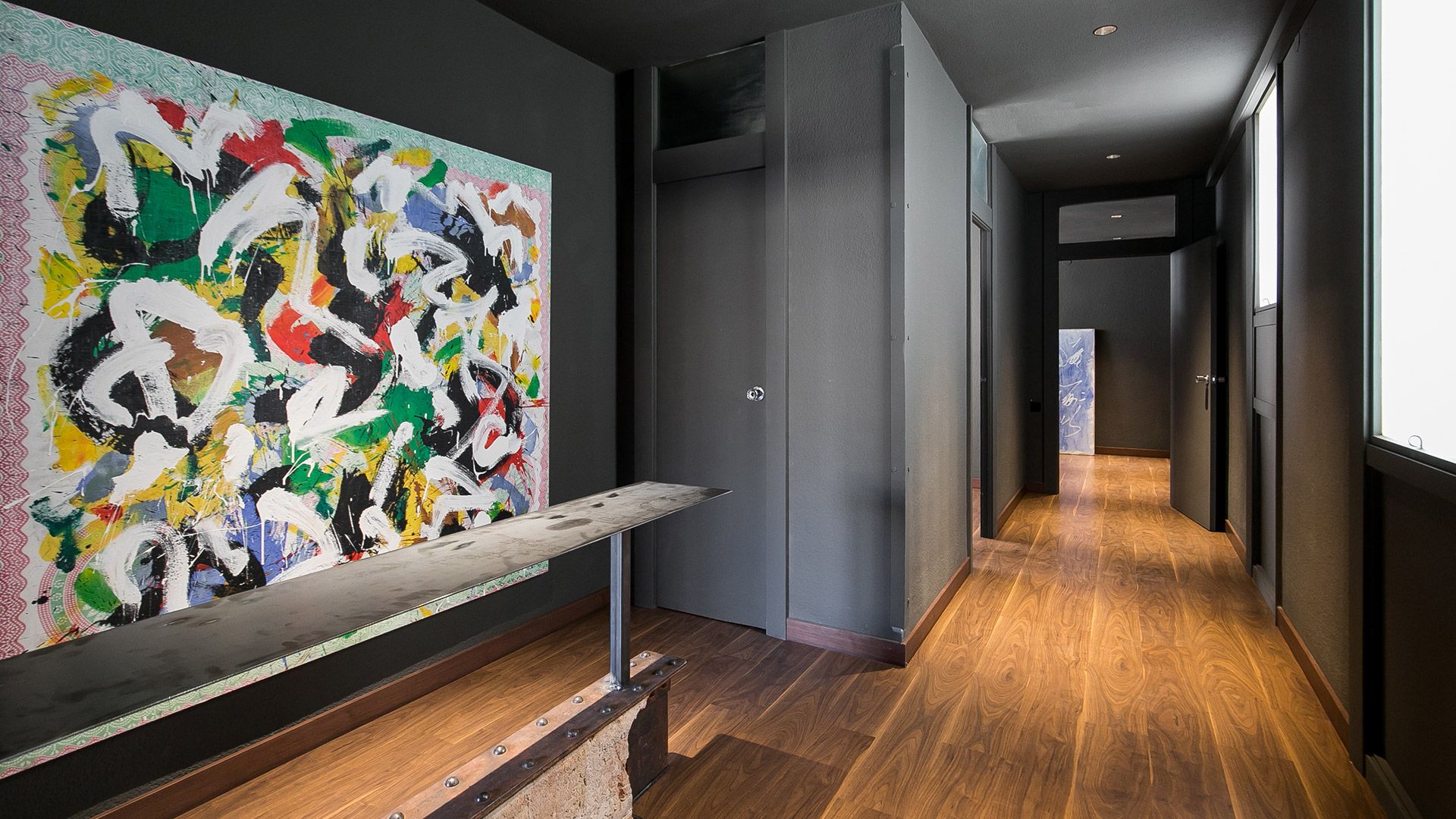 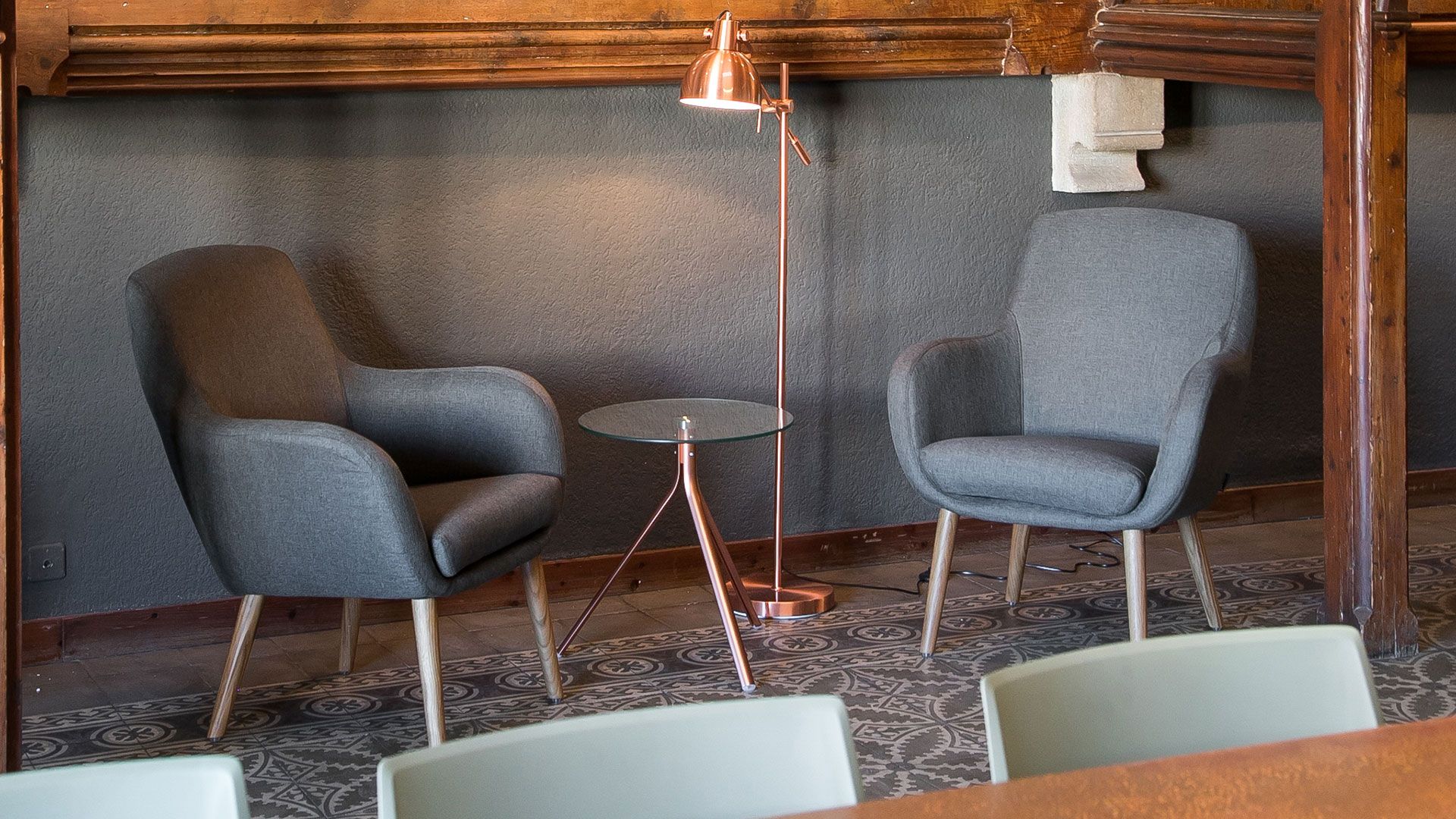 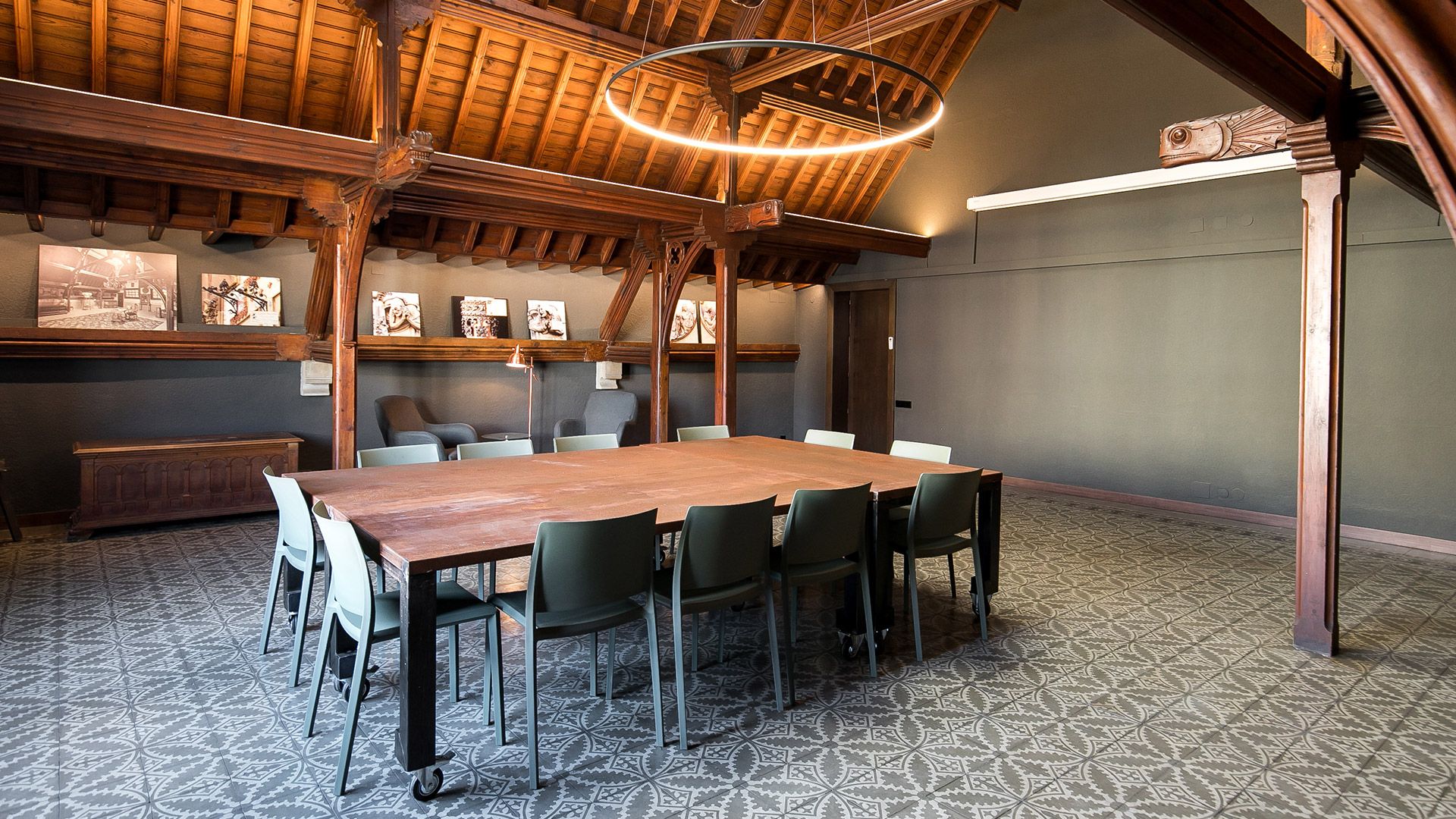 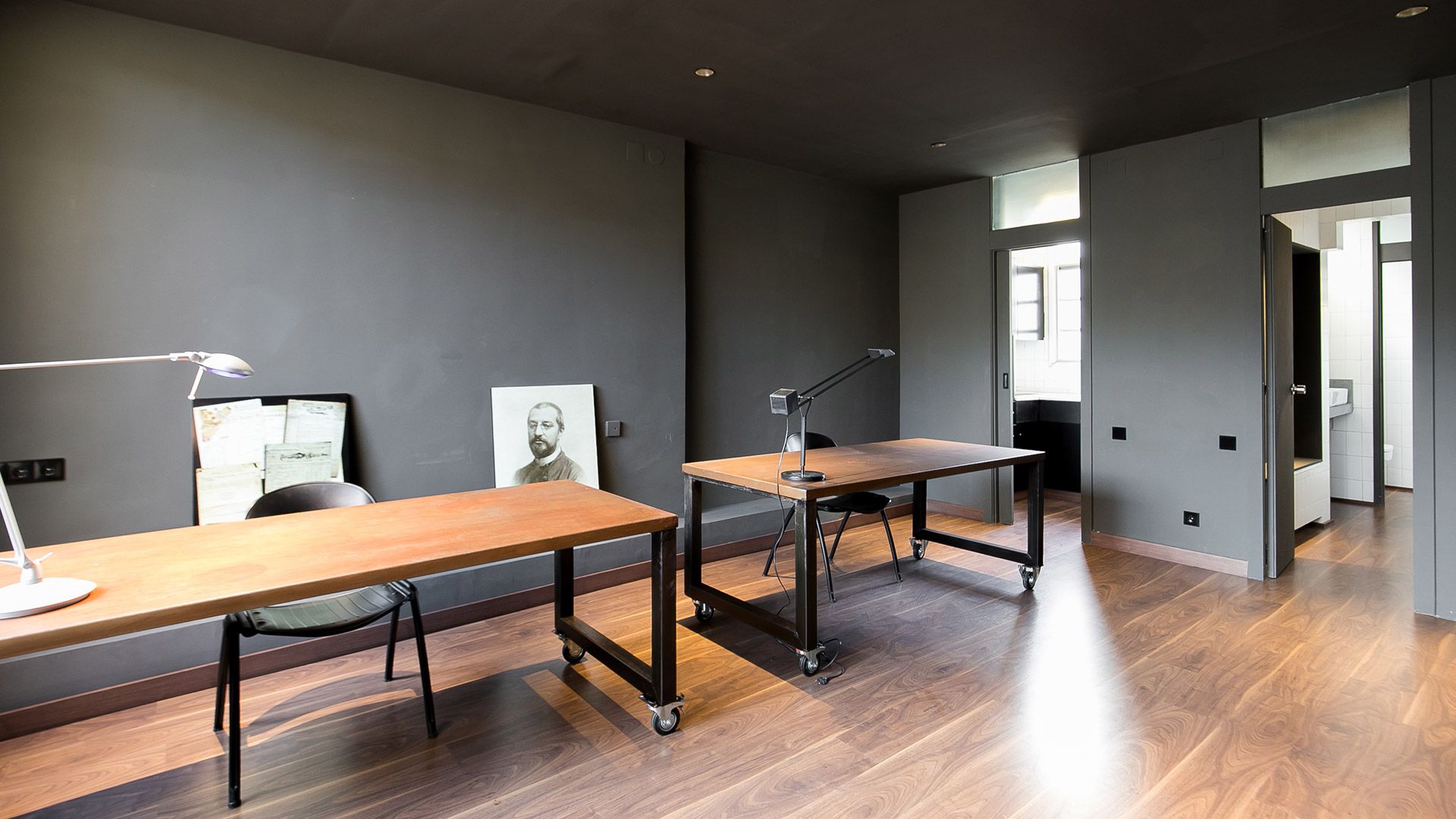 SAFE SPACE WITH COVID-19 PROTOCOL
Optimal indoor air quality and environmental safety must be paramount conditions in a space like the Espai Amatller. For this reason, Espai Amatller in collaboration with the Omega Zeta Clinic - a benchmark in integrative health and healthy spaces - has an innovative ecological treatment and disinfection system based on Wellis Air technology, which guarantees the elimination of all kinds of pathogens and pollutants both in the air and on surfaces.

It also has natural ventilation and large outdoor terraces. At the same time, being a space for exclusive use during the contracted period, it is the customer who decides and controls the access, thus guaranteeing that the necessary security measures are maintained. After each use, the space is cleaned and disinfected following the COVID-19 protocol defined and available to customers.
SECURITY PROTOCOL / COVID-19 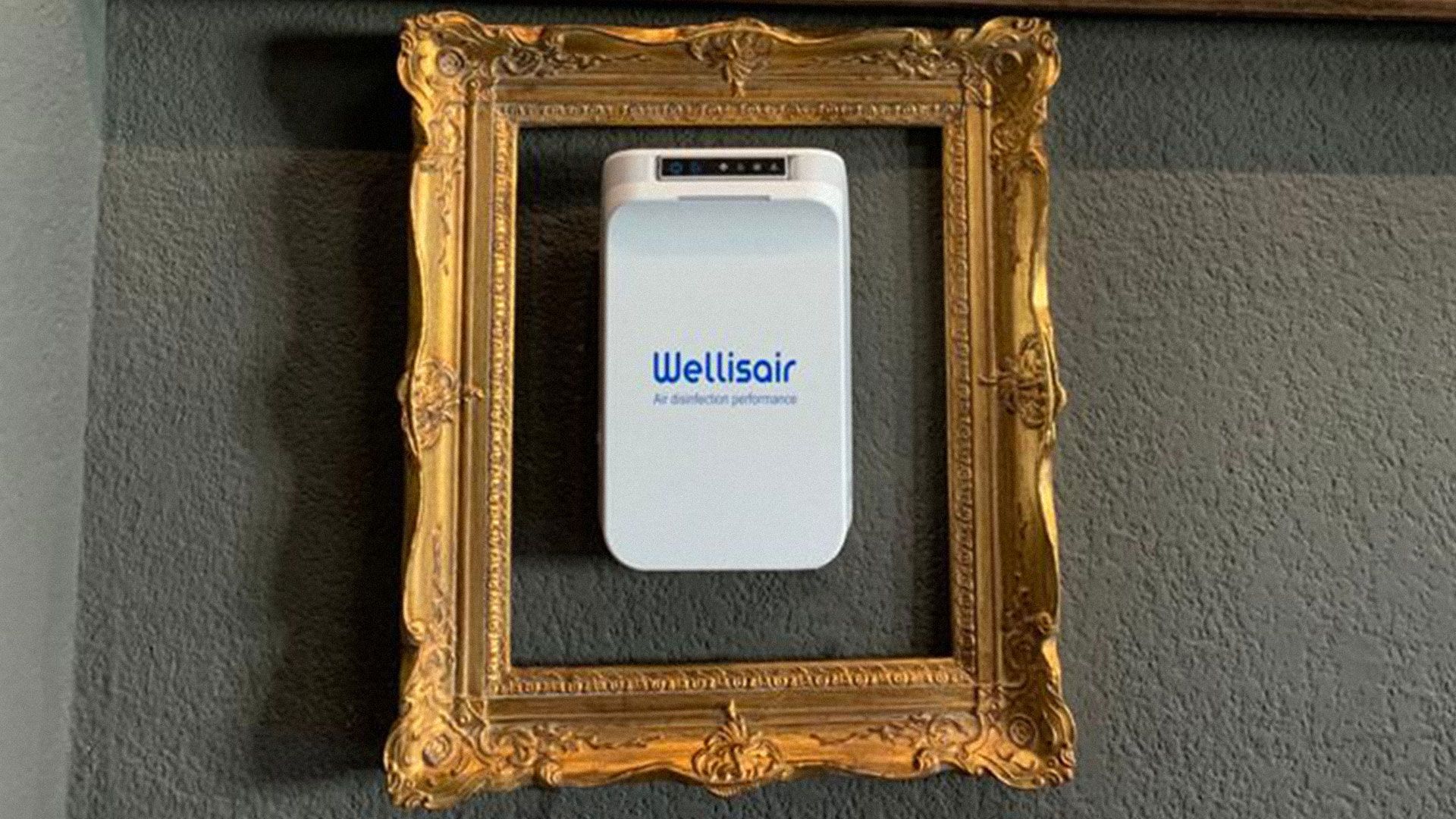 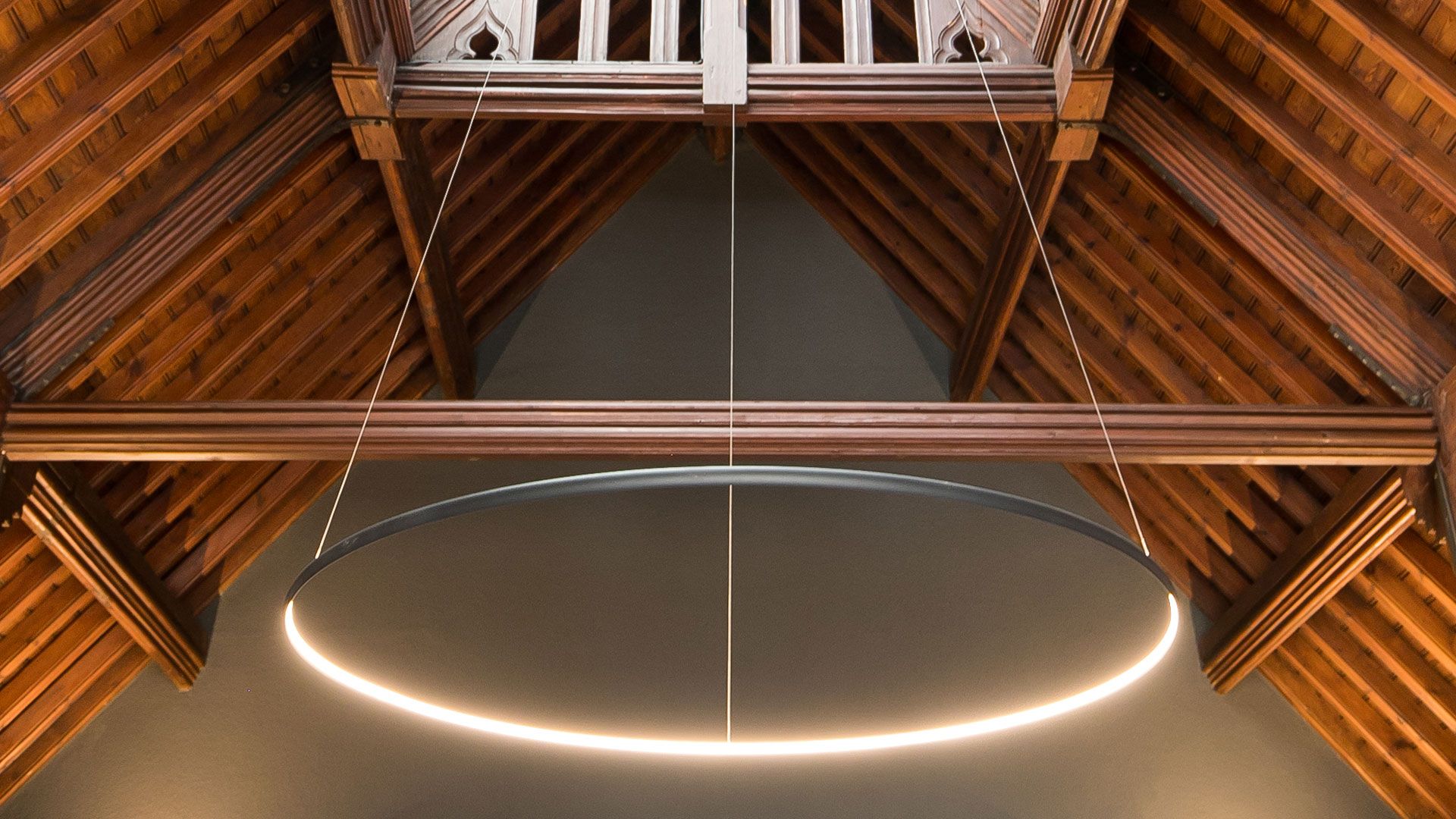 PRIVATE SPACE FOR EXCLUSIVE USE
The Espai Amatller will be for exclusive use during the contracted period, tha passage to the elevator and entrance hall is through an access control and vehicles carrying visitors can be stopped in front of the main door. Auxiliary or catering services are located in spaces other than the main room, thus ensuring that if necessary, the privacy of the main room is absolute. 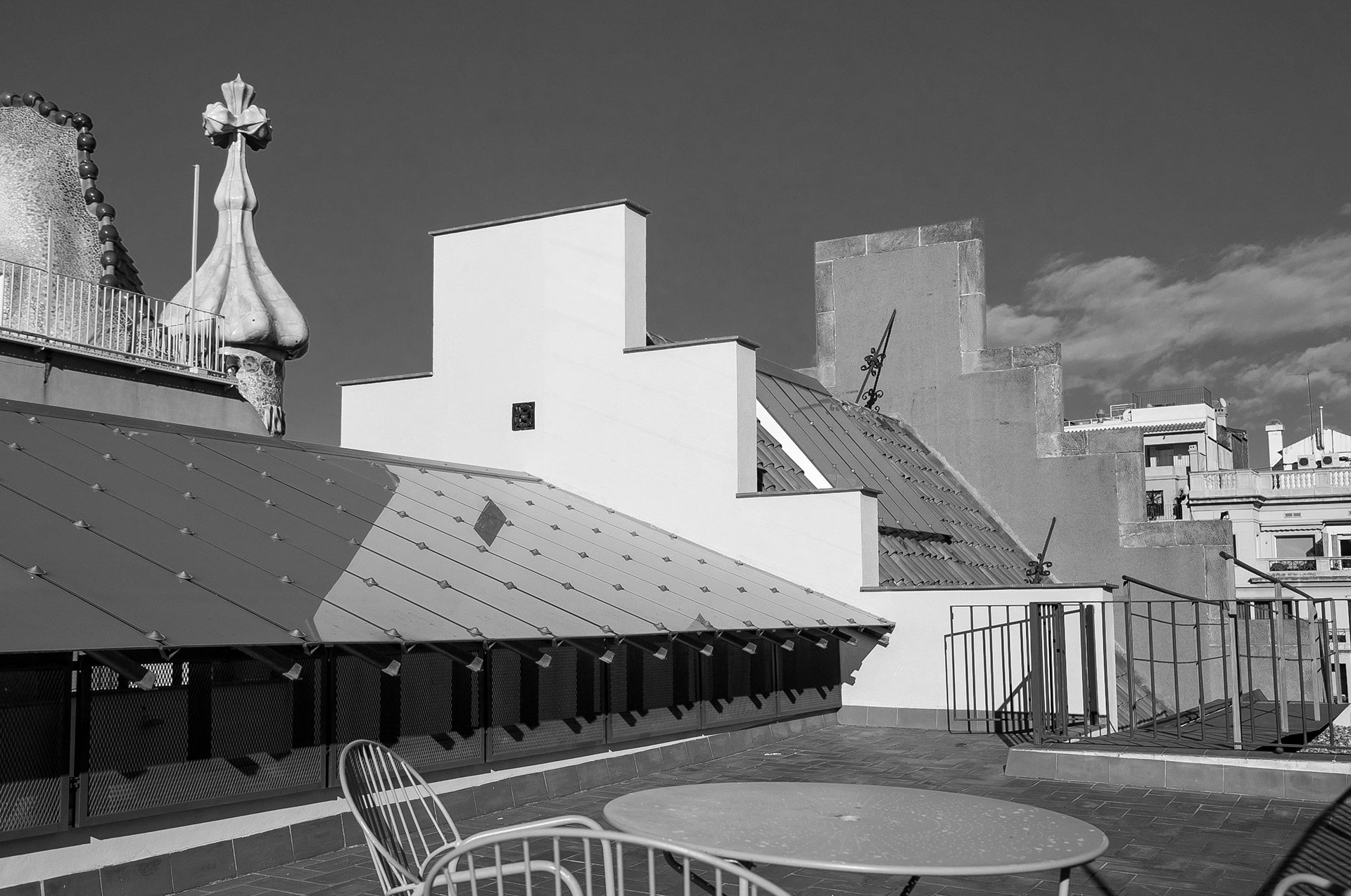 WRITE US FOR MORE INFORMATION AND RESERVATIONS
This email address is being protected from spambots. You need JavaScript enabled to view it.